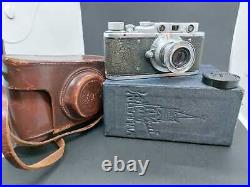 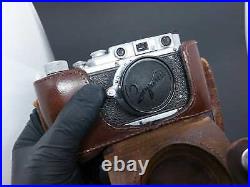 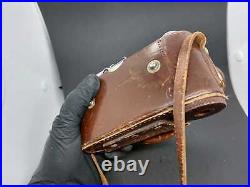 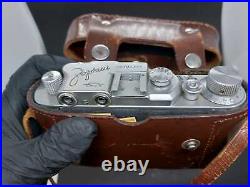 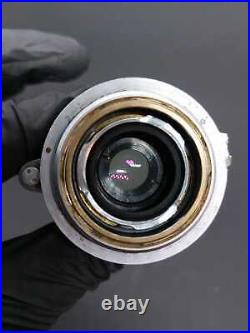 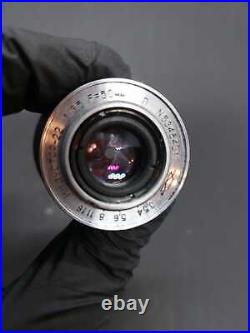 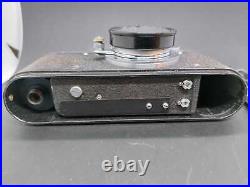 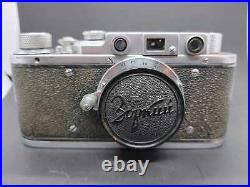 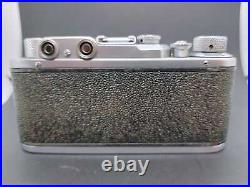 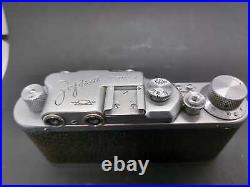 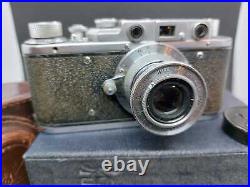 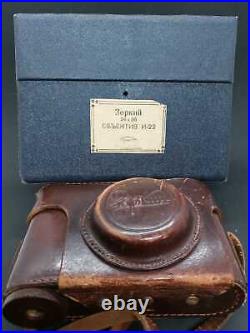 ZORKI - One of the widest known brand in soviet photo industry. The second attempt (and quite successful indeed) to produce mass-market Leica copies. During WWII, The Soviet camera maker FED was evacuated to escape advancing German troops. After the war FED had troubles getting its copy of the pre-war German Leica 35mm camera back into production. Because KMZ's plant had escaped destruction, that company started making the FED camera under a joint FED-Zorki logo. In 1947 the Soviet camera industry decided that the FED camera were to be mainly for the home market. This probably explains in some way why they were never pretty looking cameras apart from the early FED 1 and 2. It was decided that the Zorki camera were to be mostly for export.

This is probably why later models, Zorki 3 and 4 were more technically advanced than FED. The Zorki came from the Krasnogorsk Mekanicheski Factory or KMZ, which translates as Krasnogorsk Mechanical Factory. This same factory also brought us the Zenit Single Lens Reflex or SLR. These cameras are one of the cheaper Leica copies, which has established its eligibility as a collectors item.

In particular the 1951 Zorki 3 which is sure to go up in value. (ZORKI) - rare vintage USSR Soviet rangefinder photo camera copy Leica-II(D). Zorki - first camera from the same family of Soviet small-format rangefinder cameras, which was produced from 1948 to 1956, total produced 835502 copies, at the Krasnogorsk Mechanical Factory (KMZ).